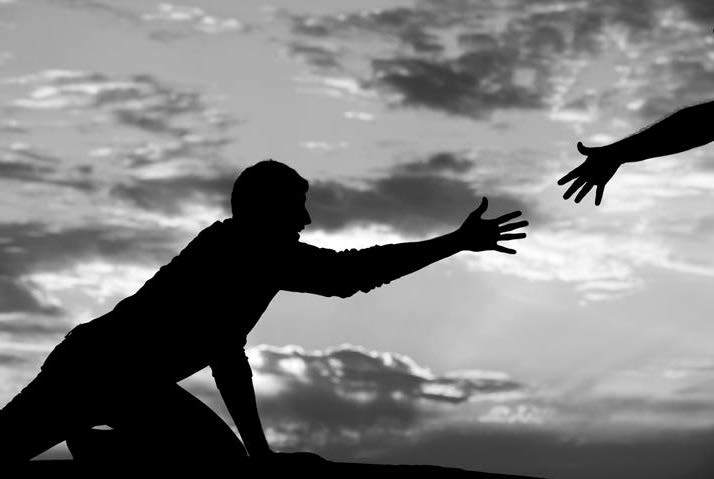 Andy Murray, Mo Farah and Usain Bolt are world class because of their talent and hard work.

But what if it can bring a 10% or 20% improvement in business profits? Why not apply this proven way of working to the mission critical jobs in your business and improve your results?

You and your business achieve more only when your skills improve. To improve skills and expertise we must practice at the edge of our current skill level and we must fail more often!

If you think differently and apply a little deep practice (practicing at the very limit of your capabilities) every day or every week, your skill and expertise will improve. So will your results! 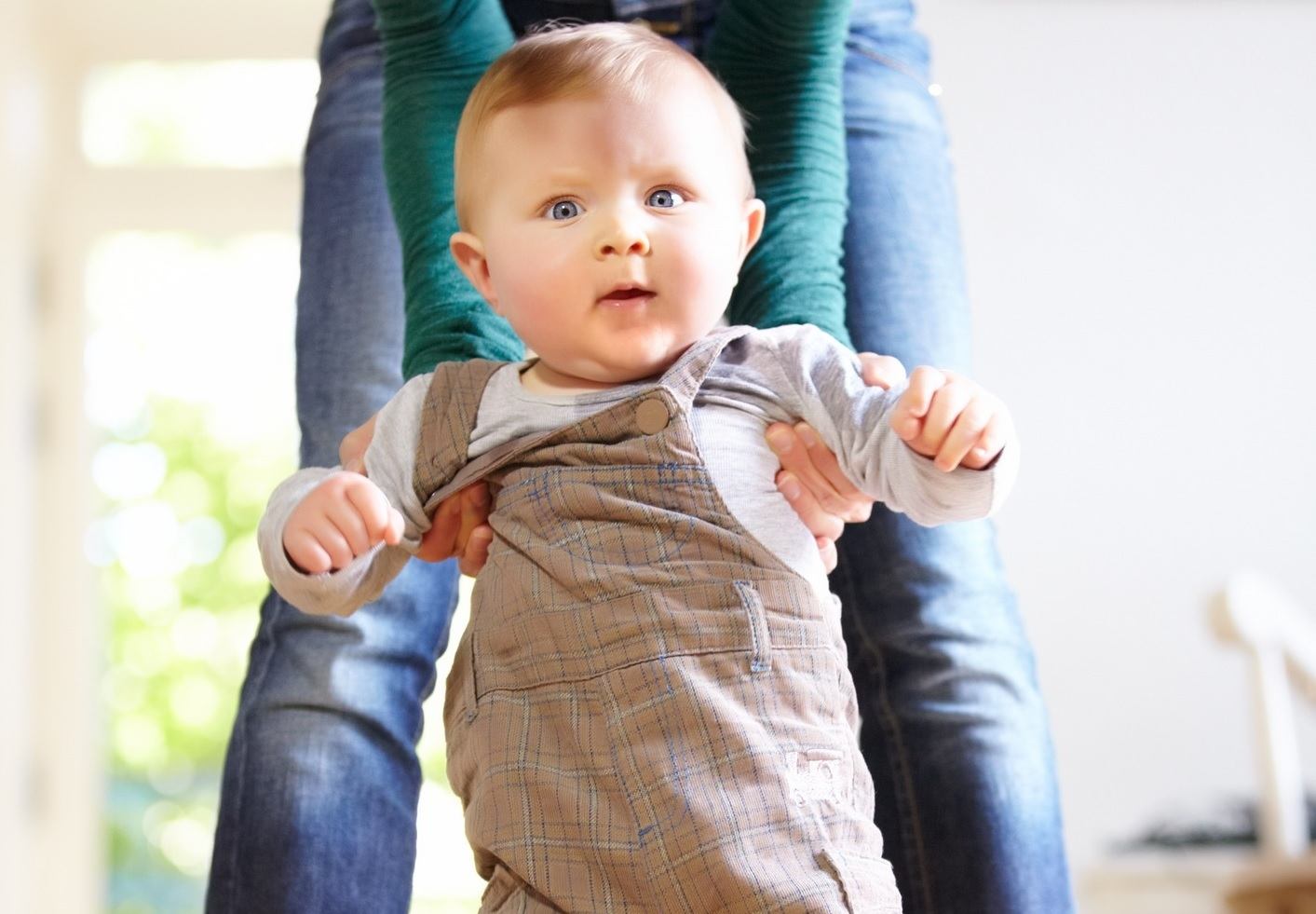 Accelerate your performance and your business results…

How can you chunk important jobs or tasks in your business and perform deep practice on these chunks to improve your skills and your results?

Deep practice – ‘Reach and Repeat’ can transform your success and the success of your people and your business.

The learning - acknowledge effort not intelligence to motivate people to struggle.

“Encouraging people to make mistakes can cost me customers, revenues and profits, not improve them.”

How do you take this idea and apply it to just 1 hour of practice a week and drive your business forward?

“How do I know the constant reaching at the edges of my skills and repetition will grow my business?”

You already know that in a fast moving business world you need to improve just to stand still. Doing the same old, same old will mean the eventual demise of your business.

You can adopt this approach for yourself and your business when you: 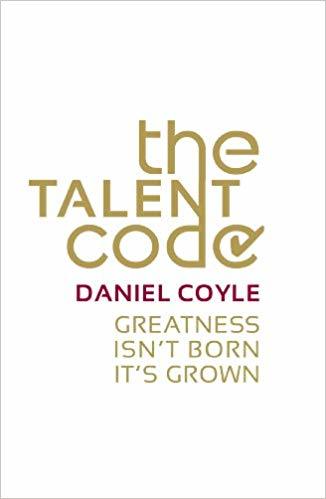 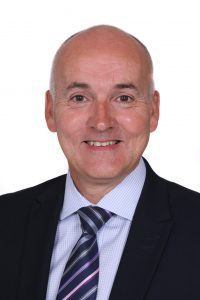