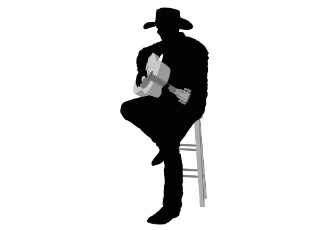 You don’t want your competitors taking your customers from you, we know.

In fact the thought of losing customers is frightening.

So why would you treat customer feedback as anything other than a critical business issue?

Which is perhaps why it’s remarkably rare to find businesses wholeheartedly committed to customer feedback.

Capturing customer feedback on its own is never enough. Just measuring feedback is of little value unless it influences your behaviour.

If customer feedback doesn’t drive improvements in your behaviour, disaster is around the corner.

Disregard customer feedback at your peril…

“How likely are you to recommend our business to a friend or colleague?”

Turn the answers to this question into information you can use to improve your business results.

You too can get serious about tracking customer feedback. And you can use the same single feedback score these companies use.

“How likely are you to recommend our company – on a scale of 1 to 10 – to a friend or colleague?” 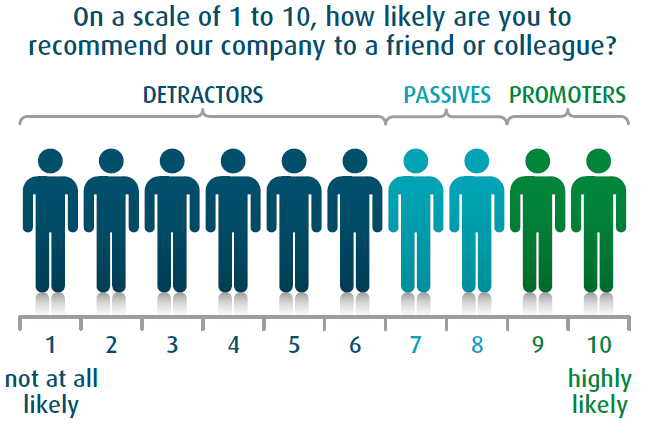 Why NPS is so valuable to your business… 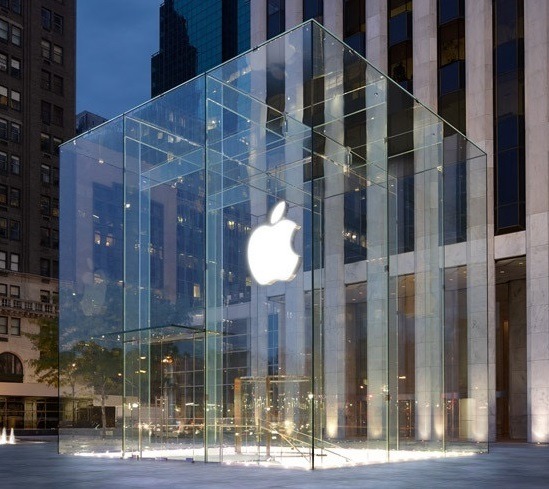 Virgin Media like Apple are committed to taking action on their Net Promoter Score. You can do the same and grow your business too.

STOP treating feedback half-heartedly or as just another marketing process you know you should do.

START asking customers how likely they are, on a scale of 1 to 10, to recommend your business.

Wholeheartedly commit to capturing and using customer feedback to drive change in your business.

Work out how best to collect customer feedback using the Net Promoter Score.

Change what your business does so you reduce detractors and increase promoters.

“We can’t get our people to ask our customers for feedback, it’s a scary thing to do. The answers we get back might be bad!”

Commit to acting on customer feedback and you’re on the road to sustainable success. Avoiding it is a recipe for decline.

“How do I know this will work for me and my business?”

It’s one thing to test NPS so you can see it has value for you and your business. However if NPS does not have the business leader’s wholehearted commitment to collecting NPS and acting on NPS it is unlikely to work. So if you’re yet to be convinced and want more evidence check out one or both of the books shown at the bottom of this page.

“How likely are you, on a scale from 1 to 10, to recommend our business to your friends and colleagues?”

Work out your business’s NPS

Just measuring NPS is of little value. Customer feedback must drive behaviour in your business.

The logic of a committed approach to customer feedback and action is undeniable. The success of NPS as a way to capture feedback and promote corrective action works for Apple, Lego, Virgin Media and many more. It could work for your business too. 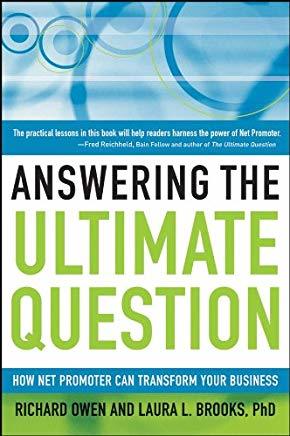 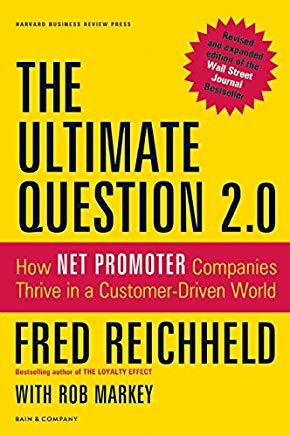 You can also dig deeper into making NPS work for your business by checking out the Bitesize tools in the link below. 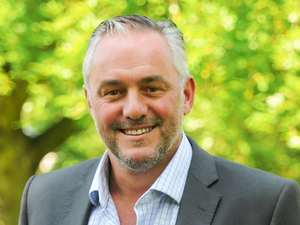