Are your products and services credible enough for people to buy more and more from you? 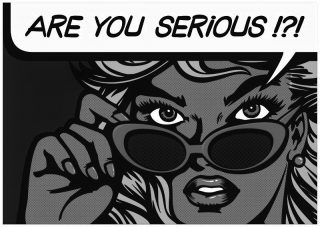 But in real life, buyers of your products and services will never suspend belief.

To spend their hard-earned-money they need to believe in you, your business and your goods and services.

And the larger the purchase price for your goods and services, the more trust and credibility you’ll need in the hearts and minds of your customers.

You’ll then build your sales too.

We’ll see below that there are actually 6 sources of credibility you can put to work in your business. 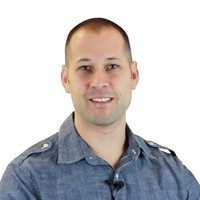 Words just aren’t enough to gain trust from your customers.

Choose credibility to suit your customers...

It pays for you to choose sources of credibility that are relevant to your customers.

Trying to be all things to all people weakens the credibility of your message with the customers best suited to your business and your products/services.

But when you forego selling to everyone in your market you become more credible to the customer niche you ideally want to sell to (you’re more invested in them).

Will your ideal customers appreciate you releasing control?

Build greater credibility for your business, your products and your services and you build greater trust with customers.

Invest in credibility that’s most
relevant to your customers

“How do I know that building credibility will pay off for me and my business?”

Less and less credibility will undermine the sales success of your business (Gerald Ratner lost £500 million in one day thanks to lost credibility – see the downloadable tools for more on this).

So why not start by working out which of the 6 sources of credibility are most relevant to your customers? And then see how well your credibility stacks up against your competition - it’s worth testing don’t you think?

If some of your competitors have FAQs on their website - make yours better, easier-to-understand and use video, let customers share their experiences.

Or perhaps you can give up more command and control and let other customers help new customers (think user groups).

Remember to focus your time and money on what matters to your customers.

You’re right these 6 ‘tactics’ can be seen as cynical – but not if they’re a sincere commitment and investment in your customer.

Build your credibility above and beyond your competition and you’ll secure a bright future for your business...

Invest in credibility that’s most relevant to your customers

Money is always relevant and making guarantees always worth considering – get in touch with us to see our special Bitesize report specifically on guarantees for more on this. Your products might better suit an investment in safety, time, control, opportunity and reputation. Check out the downloadabl tools at the URL below for more help on this.

Your credibility and the credibility of your products and services can have a big influence on the success your business achieves.

YOUR PRACTICAL SUPPORT TOOLS AND RESOURCES ARE HERE:

Click the link below now to find a selection of practical, easy to implement support tools, that you and your team can use to help you to make the right changes in your business enabling you to apply the 6 sources of credibility. 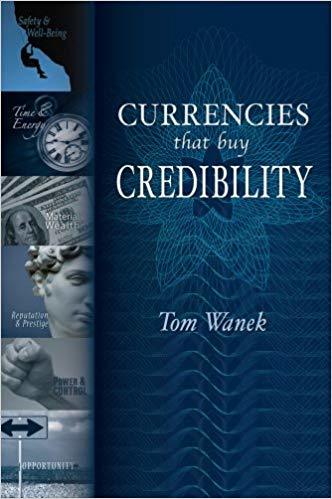 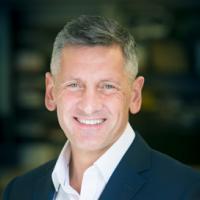